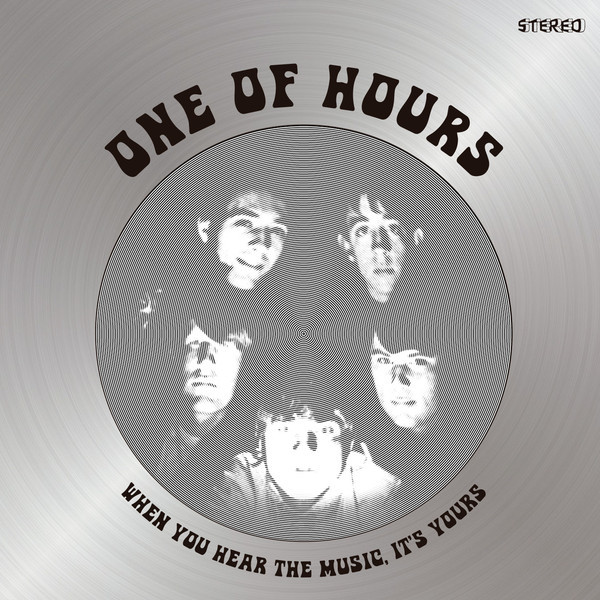 ONE OF HOURS -When You Hear The Music, It's Yours (late 60s US Pepperish U.S garage psych) LP