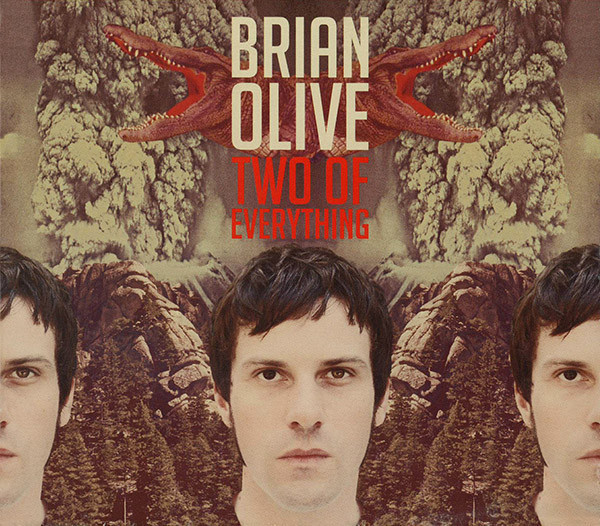 OLIVE,BRIAN - Two of Everything -"the most talented musician I've ever met" says Dan from the Black Keys! Greenhornes/Soledad Brothers- CD